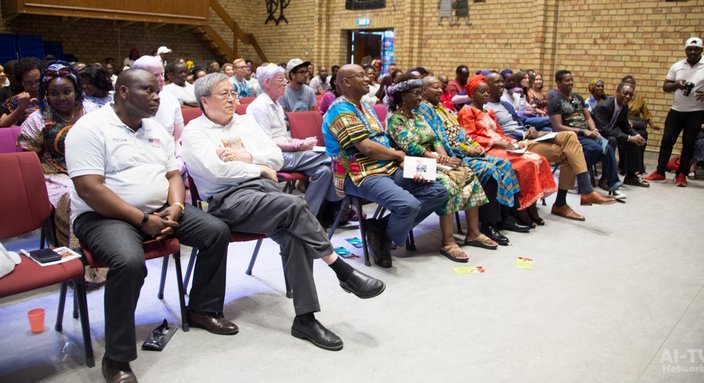 Swahili is a culture representing the people of the Swahili coast. The Swahili coast composes of the area covering the countries of Tanzania, Kenya, Uganda, Mozambique and some parts of the Democratic Republic of Congo as well as Malawi. All these countries speak a common language known as ‘Swahili’. The language maybe traced back to the Niger-Congo family.

The Swahili culture encompasses a diverse local tradition which could be traced back in the ninth century and has developed today to become one tradition for the people living in the Swahili coastal area. Apart from their arts and craft, the most significant aspect of Swahili is their musical genre which is sung in Swahili language.

The countries representing the Swahili nations usually organize an annual edition of the Swahili day. The event has gained much attention over the past years and today many countries have set aside a day which they now call ‘Swahili Day’.

In Stockholm Sweden the event (‘Swahili Day’) was organized by the Embassies of Kenya, Tanzania, Rwanda, the Democratic Republic of Congo, Zambia and Mozambique.  The event took place on the Saturday 16th June 2018 at Bergshamra Skola, Hjortstigen 1, Bergshamra Solna in Stockholm.

The purpose of the event was to celebrate and showcase Swahili language, art and culture from the Swahili nations. Activities at the event included speeches, exhibitions, fashion parade, display of different Swahili food types, live musical performances and literature books  in the Swahili language. The theme for the year’s edition was: ‘CHILDREN AND SWAHILI LITERATURE’.

Attending the event were Diplomatic Heads of Mission from the organizing Embassies, their staffs, some special invited guests, the Swahili people resident in the Scandinavia as well as those who are interested in the Swahili culture.

The exhibition during the event included tea and coffee from different Swahili nations, some colorful garments mostly the Dashiki made by different fashion designers, tourist agencies, kid’s literature in the Swahili language, Rwanda save the tree, Tanzaniska Riksförbundet, and many arts works from the Swahili area. 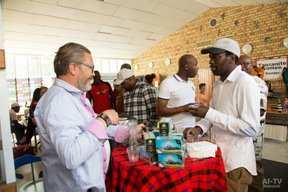 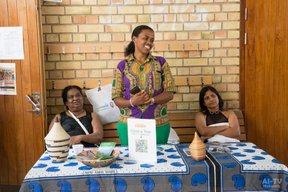 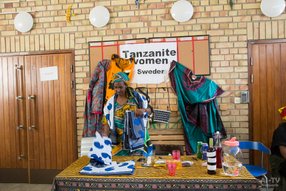 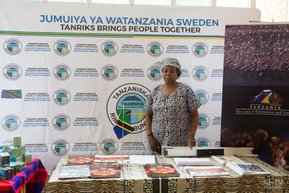 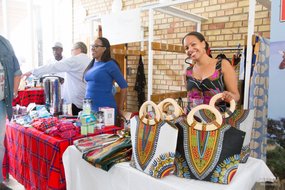 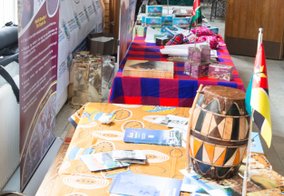 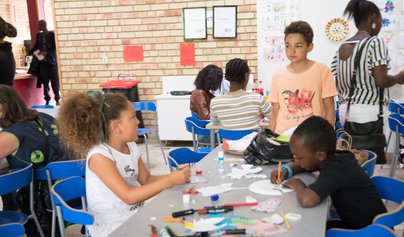 In accordence with the theme of the year's event' kids and the Swahili Literature', all the kids who were present during the event were given a seperate room at the venue full of different materials like books, pens, papers crayons and toys.

The kids were thought the Swahili language. They also had the opportunity to reads some of the literature books provided to them by the organisers, did drawings and played with some toys. Some of them were also engaged in learning how to do things by themselves. The room was full of kids doing different activities guided by their parents.

There was also a segment during the event for a fashion parade. The parade (runway with models) was brought to the audience by Milis Ndiye, the founder of an inspiring West Africa clothing Brand, MISS MILIS. 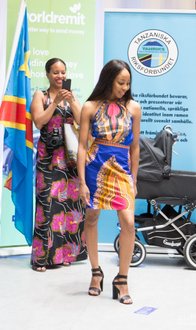 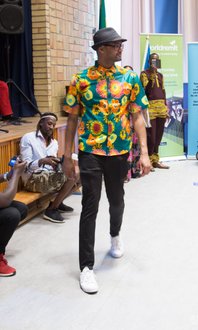 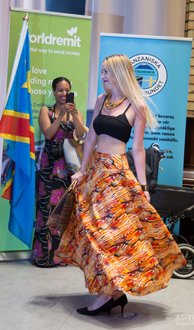 Many prices were won by some lucky persons during the event after a draw (tombola) was made. Some of the prices were donated to the event by the sponsors (JAMBO TOURS, KENYA AIRWAYS AND WORLD REMIT).

Amongst these prices was a free airline ticket offered by Kenya Airways. The winner of the ticket was given the opportunity to travel to any part of the world he wants using the airline. 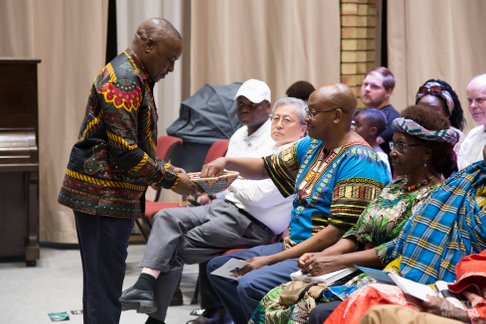 An The evening was graced with live dance performances from the different Swahili traditional dance bands.

Below are some of the photos from the event. 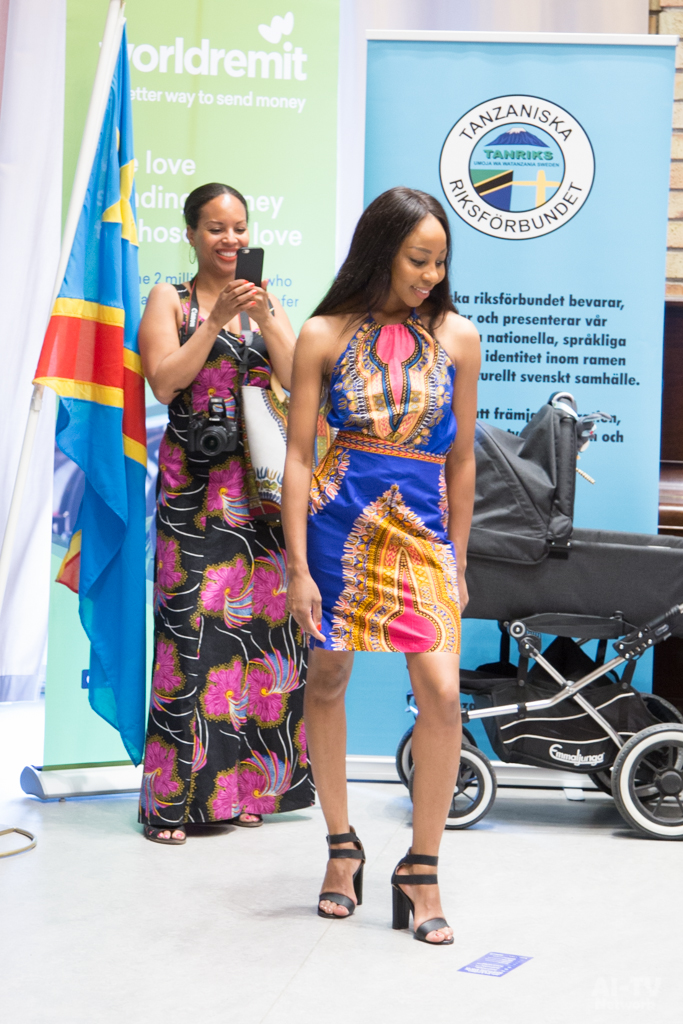 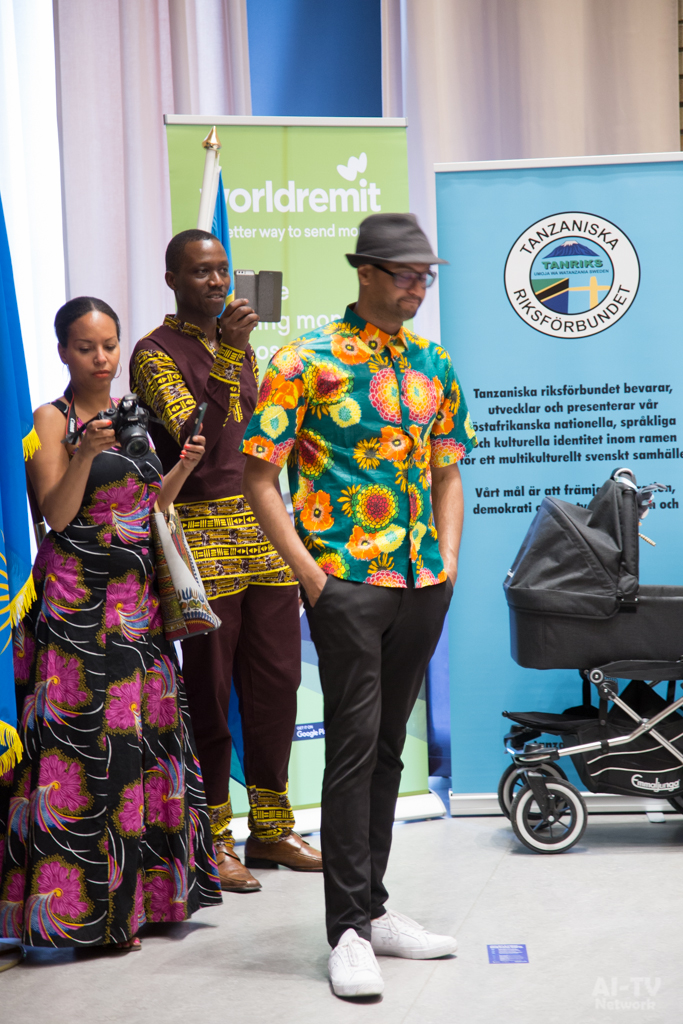 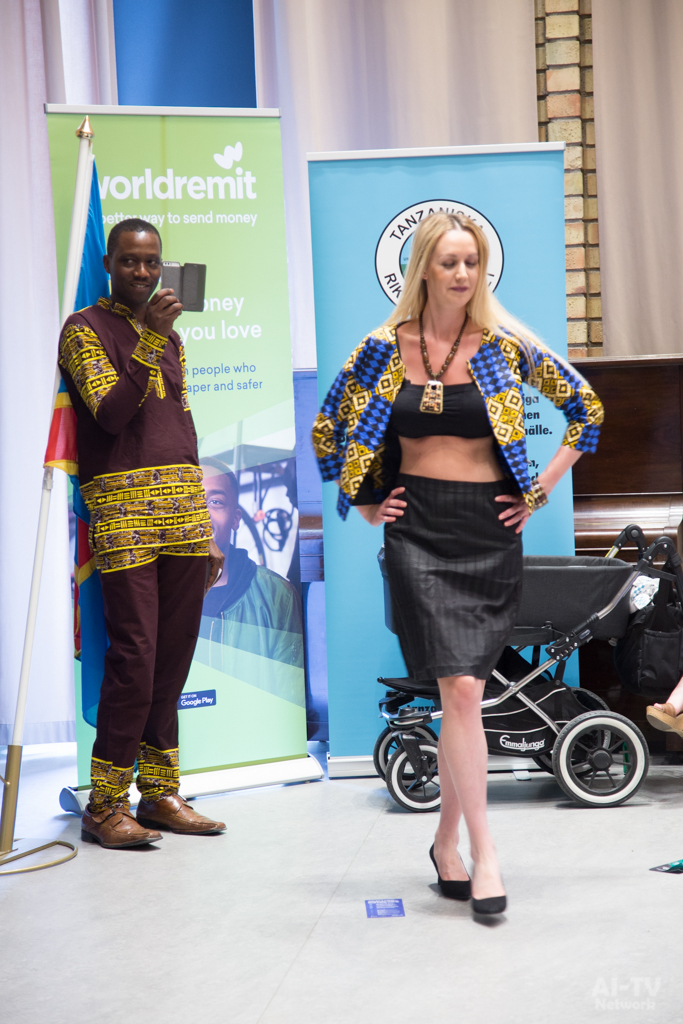 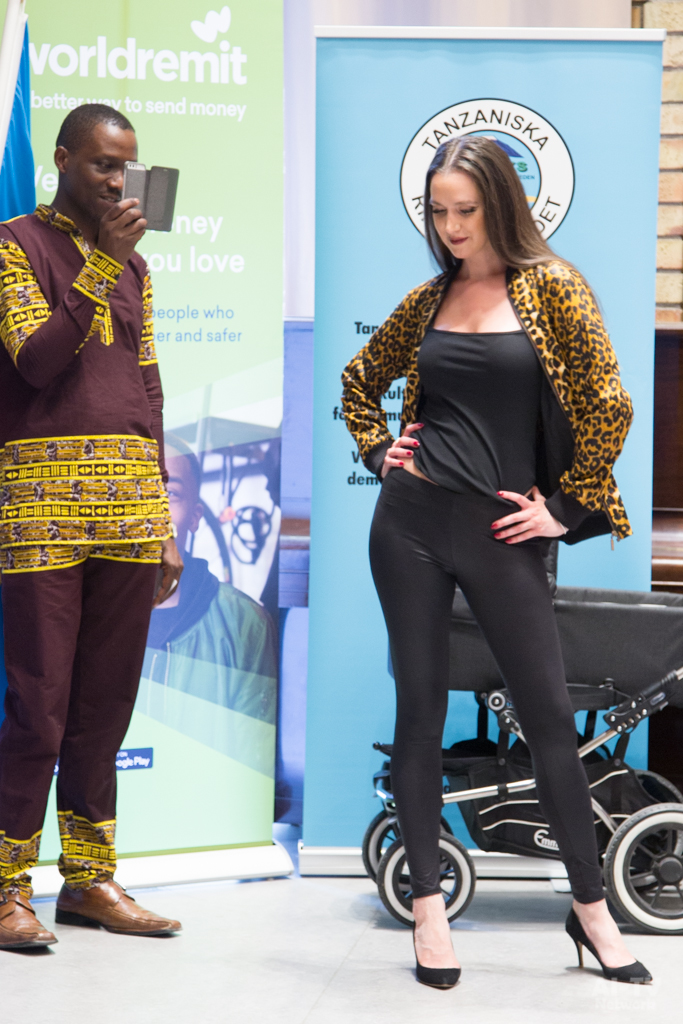 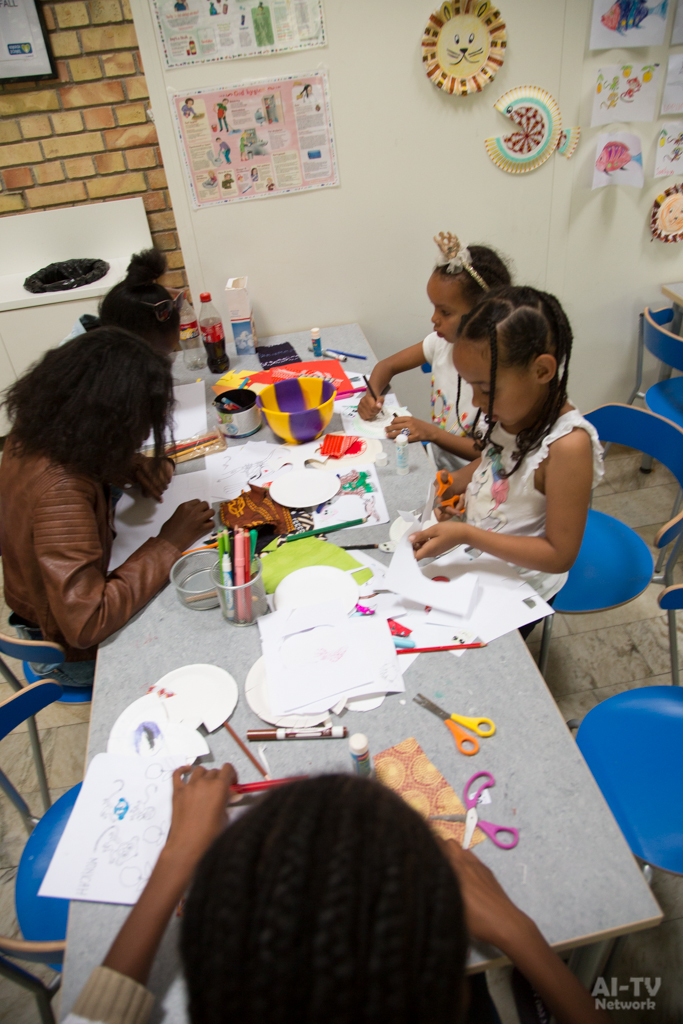