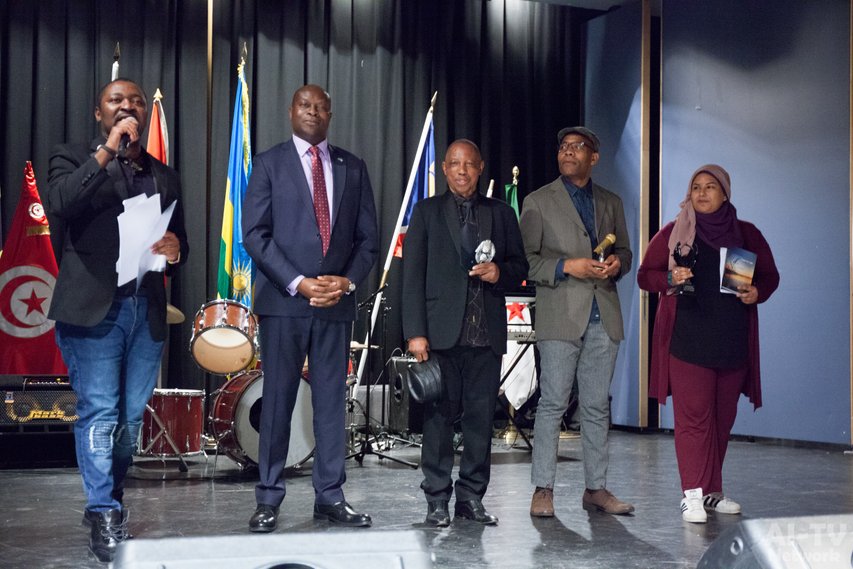 The second edition of AITV’s annual Africa Cultural Festival took place on the 17th of November 2018 at Huddinge Gymnasium Aula.

Approximately six to seven hundred persons from different parts of Sweden came to Huddinge to enjoy the beauty of African culture at the festival.  The Festival was sponsored by Huddinge Kommune and we had an extra support from all the African Embassies in Stockholm.

Dignitaries in attendance included the Ambassadors of Botswana, H.E. Lameck Nthekela (Dean of Ambassadors), the Ambassador of Rwanda H.E. Christine Nkulikiyinka, the Charge d’Affairs of the Embassy of the Kingdom of Morocco, Mr. Mahfoud Bahbouhi, and staffs from the different African Embassies in Stockholm. There were also members from different NGOs with interests in Africa affairs, friends of Africa as well as the entire public.

The first part of the event was cultural exhibition, touristic attraction from different Embassies while the second part was speeches, live music performances, handing of awards, (recognizing Africans engaged in exceptional Humanitarian and other efforts both in Africa and Sweden) fashion parade and book presentations.

Ralph Tafon, the presenter of AITV briefly presented the Network’s activities and the event’s raison d’être. 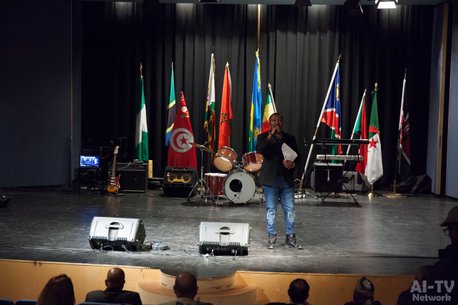 Certificates of Recognition and Trophies were designated to the following laureates; 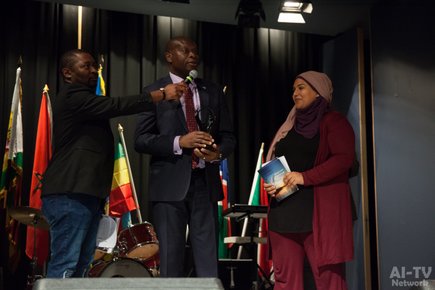 For her relentless determination to transform injustice and resignation into positivity. 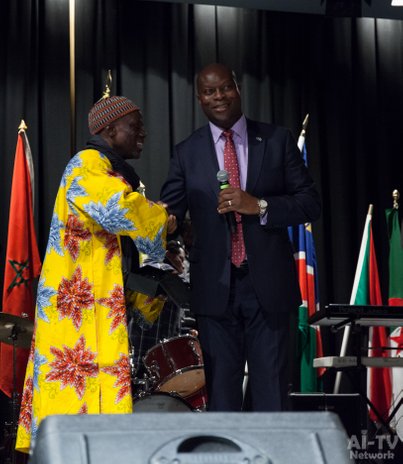 For his relentless endeavour in sedimenting the roots of African traditional music around the world. 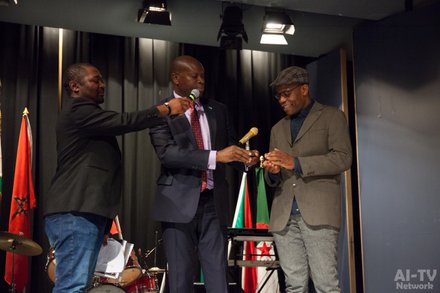 For his continuous reification and promotion of Africa cultures abroad 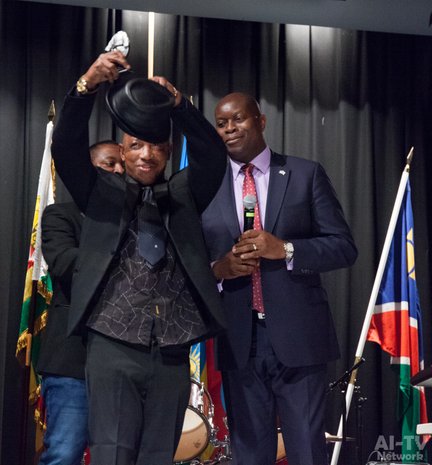 For his exceptional work in the domain of Karate both as a fighter and a trainer.

Some photos from the festival

There was also a segment during the event for a fashion parade. The parade (runway with models) was brought to the audience by Milis Ndiye, the founder of an inspiring West Africa clothing Brand, MISS MILIS and a Stockholm based Nigerian designer Hope Ifeoma Orji Onuora popularly called Ify Fashion.

Farah Roukachi presented her book titled "After Darkness Comes The Light". Sponsored during the festival by the Embassy of the Kingdom of Morocco in Sweden.