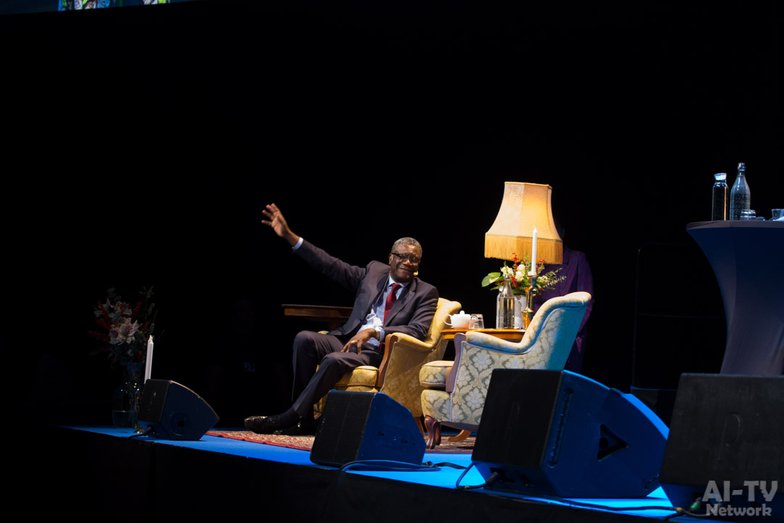 A special evening to celebrate the 2018 Nobel Peace Prize Laureate, Dr Denis Mukwege took place on the 14th of December 2018 in Stockholm Waterfront Hotel, Stockholm Sweden. The event was organized by Swedish based charity organizations, PMU and Läkarmissionen. The occasion was also for the Nobel Peace Prize Laureate, to enlighten the public about his considerable work with victims (mostly women) who are facing abuse, violence and rape in the conflict ridden DR. Congo. 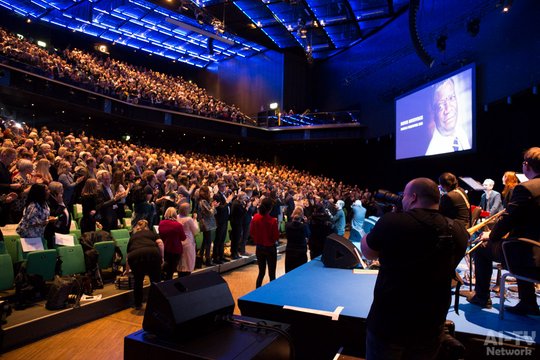 Congolese people and their organizations from around the world as well as people of different works of life who came to Stockholm to listern to the words, works of Dr Denis and what he has been doing for the past years  before he was awarded the Nobel Price.

The master of ceremony that evening was Lydia Capolicchio who even during the event had an interview with Dr Denis. She also received all those who went on stage, asked them questions related to Dr Denis, the situation of women (Victims of rape), their messages to the Nobel Laureate for his relentless work with victims of rape, and their individual contribution to the victims in the war toned Congo.

Who is Dr Denis Mukwege?

‘The man who repairs ‘injuries of rape victims’

Widely known as the man who repairs ‘injuries of rape victims’, a world-renowned gynecologist resident in the war toned DR Congo, Dr Denis Mukwege is the current holder of the 2018 Nobel Peace Prize. He is the founder of Panzi hospital which is now one of the world leading foundations that treats victims of sexual violence. He has also within the past years treated thousands of raped victims (mostly women) in DR Congo. 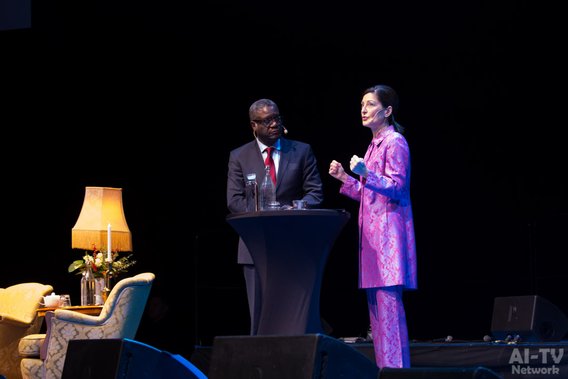 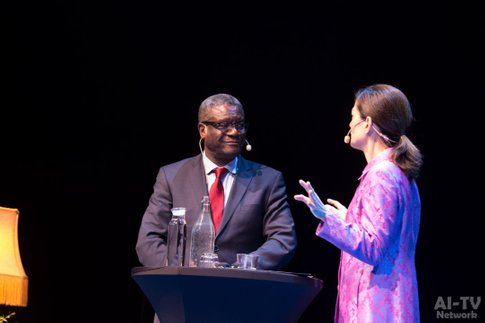 Dr Denis Mukwege became a global advocate against the use of rape and sexual violence world-wide because he thought medical services were not enough to fight against the problem. For several years, the Nobel Laureate has contributed enormously to focus attention on what is happening in the DR Congo, women in particular, and to combat crimes related to sexual violence. He was awarded the 2018 Nobel Peace Prize for his relentless exertion to eliminate the use of sexual violence as a weapon of war and armed conflict in the DR Congo.

Dr Mukwege worked in 1983 at the CEPAC, a partner institution with PMU in Lemera. From 1984-1989 he went for his specialization studies on gynecology in France with scholarship from PMU. In 1996 he fled from war and left the hospital in Lemera.

Under these conditions, in 1999, PMU partnered still with CEPAC and decided to construct Panzi hospital at Bukavu for Dr Denis until 2002 where the institution was inaugurated and he became the chief doctor. 2004 PMU again sponsored a project, Survivors’ of Sexual violence together with the EU to support women who were exposed to sexual violence during the war. In 2006 he had a talk at the United Nations where he described what women were facing in Congo. Latter in 2008 he was awarded the United Nation’s prize for human Rights. He was also awarded the Right livelihood prize in 2013. Finally in 2018 he won the prestigious Nobel Peace Prize.

In a statement, he thanked the PMU for their job well done and said ‘This peace prize is also a price to you. You did what god asked you to do and did not question if you stole the panzi hospital despite burning war. (Achieves from En tidning från PMU No.4 November 2018).

Sexual Violence as a weapon of war,

When asked what sexual violence was during an interview in Stockholm, the Nobel Prize Laureate Dr Denis Mukwege responded that sexual violence was atrocities (rape with extreme violence) committed mostly by rebels groups. It’s a form of rape with excessive violence to terrorize and destroy the victims principally the body of woman and their societies. ‘It’s cheap and very effective method of warfare’ and a way to dehumanize women, to destroy them physically and mentally, he added. The perpetuators do this in order to get an impact in the families of the victims and their societies. He said ‘if you destroy women, their families, then you destroy the society’. Dr Denis emphasized that ‘women are the carries of his society (DR Congo) and when you destroy women, you destroy their society’. ‘To target women is really to make war with a very efficient weapon’, he added. 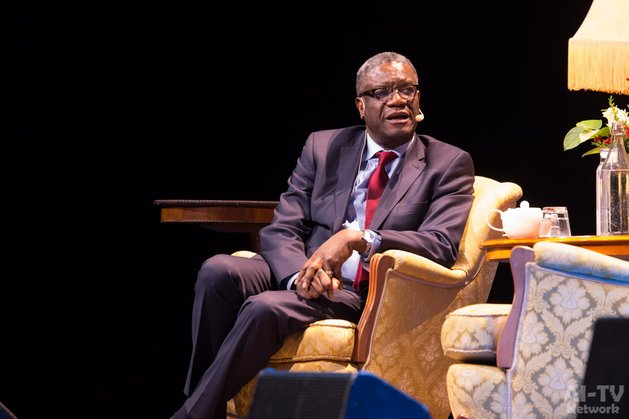 The PMU also was the leading organization behind his visit to Stockholm. The foundation is the venue where thousands of damaged victims of sexual violence in the Dr Congo are ‘repaired’.

During his visit to Stockholm, he was questioned if the capacity of the foundation was enough accommodate all the victims who arrive. He said that they are doing their best (in handling patients) but they (Panzi hospital staffs) don’t have time to administer all the victims and those they just do what they can with the time they have. He added that all women who come to the hospital receive some treatments. He said they are many in the countryside that does not have access to the hospital, unsafe and they can’t walk, problem of taboo as well where the victims are afraid to speak out what happened to them. In this case some communities bring the victims to the hospital when the conditions are already worsen, and they equally help the victims. 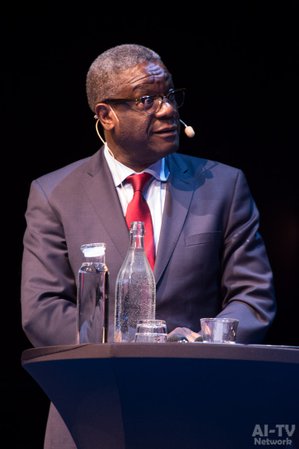 ‘Women sold fruits and vegetables on the streets to raise money for me to return home’.

When asked about his how he copes with his life when he keeps focusing attention to the situation in DR Congo and crimes against women, which is of course risky for him, he said he is one out of thousands people who are suffering out there, thousands who don’t have voices, but he said he likes to be alive when he gets home.

He added that it’s very difficult to give up when you have women you are treating like what he does. He said he was once attacked at his residence and one person who was working with him was killed in front of his children. This was a very hard time, he added and that he decided not to stay in the country which was a ‘normal reaction’.

Dr Denis said after three months he returned to Congo. He said women decided that they need me (Dr Denis) back. they (women) sold fruits and vegetables in order to raise money for my return. Each family brought money to the hospital as a contribution to pay for my ticket.

Everyone today who uses mobile phones, which are all full of minerals (from Congo),

are they part of the problem? He responded by accepting it and said, If you are using a mobile phone today or an electric car then we are connected to what is happening in Congo’. The conflict is all about the control of the natural resources of Congo has, he said.

How to end the war

‘We can get all the minerals in Congo free of conflict’

Dr Denis insisted that ‘we can get all the minerals in Congo free of conflict’ and condemned the fact that ‘we’ (the international community) are still allowing the war in Congo going on. He added that if 20% of the population is not able to stop the war that is fought with machetes and Kalashnikovs then ‘we’ are very weak because the world decided to stop the second world war and it happened. He insisted that there is a way to stop the conflict in Congo.

‘They don’t manufacture guns in Congo’ he added. Secondly he said in South Kivu, there is no extracting company which the world could think of. Dr Denis went further to describe how a Swedish missionary hundreds years back was in Congo where millions of Congolese were dying because of war. His advocacy to stop the conflict was not by these modern IT technology (mobile phones and TV) we have today but he decided to go to the media and stopped all the crimes against humanity. He insisted that ‘we have a responsibility’ (to stop the war in Congo) and if this missionary could do it alone, then all of ‘us’ here can do it (stop the war).

Since then the reputation of the Panza hospital has grown to become one of the major health center that offers help, facilities with more than three hundreds staffs including doctors and support staffs to serves hundreds of thousands of patients and even those from the neighboring countries. 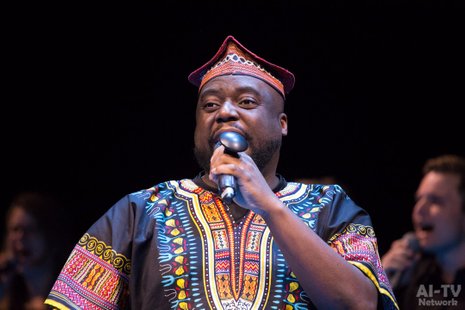 A Goteborg based artist/musician Diasilua Nsumbu originally from Congo, who accompanied Dr Denis and performed Congolese traditional music during the Nobel Peace Prize Ceremony in Oslo, Norway and in Stockholm, Sweden told us that the Nobel Pease Prize to Dr Denis was ‘an official recognition of the problem we (the Congolese people) have been struggling with for decades’. He added that ‘a reward for the heroic Dr Mukwege and his fight to bring justice to the victims of the conflict’.

For the people, Diasilua said ‘it is also a sign of hope’. ‘Hope that the victims of the conflict finally will get a voice outside of the country’. He said ‘both the authorities, and other fellow African countries have taken part in silencing these voices, yet this is nothing new’. ‘

We need some changes if we are to successfully build a democratic functional society, justice must take its rightful place. Let's hope that the world is ready to do something about the situation and not just give empty promises. We need action’! 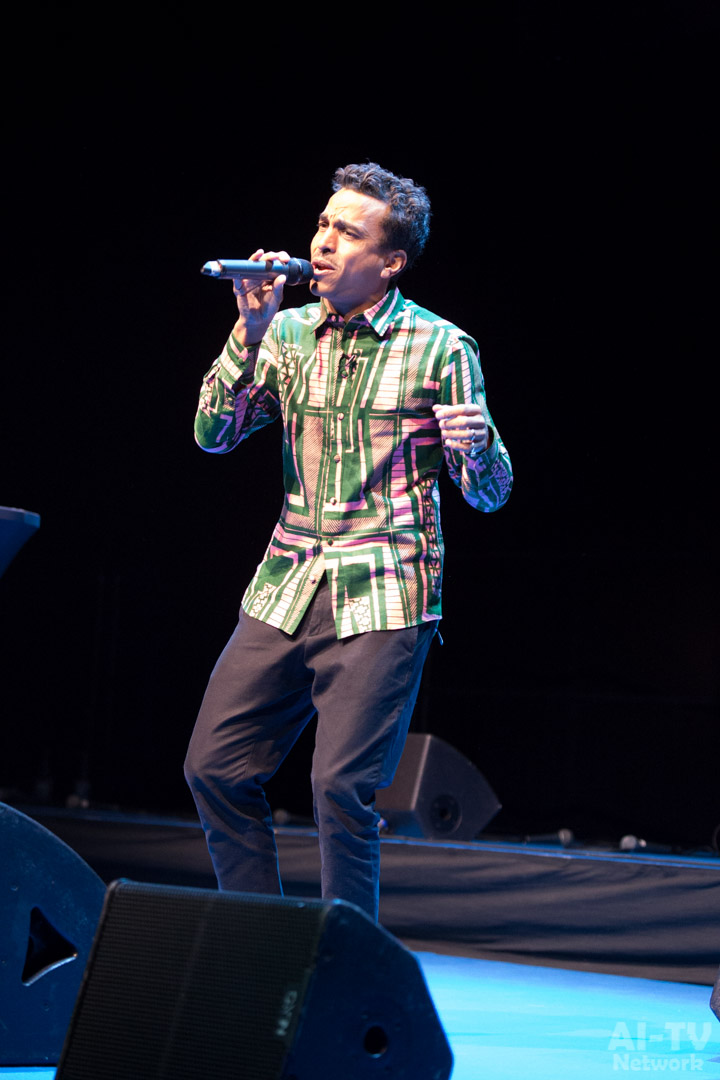 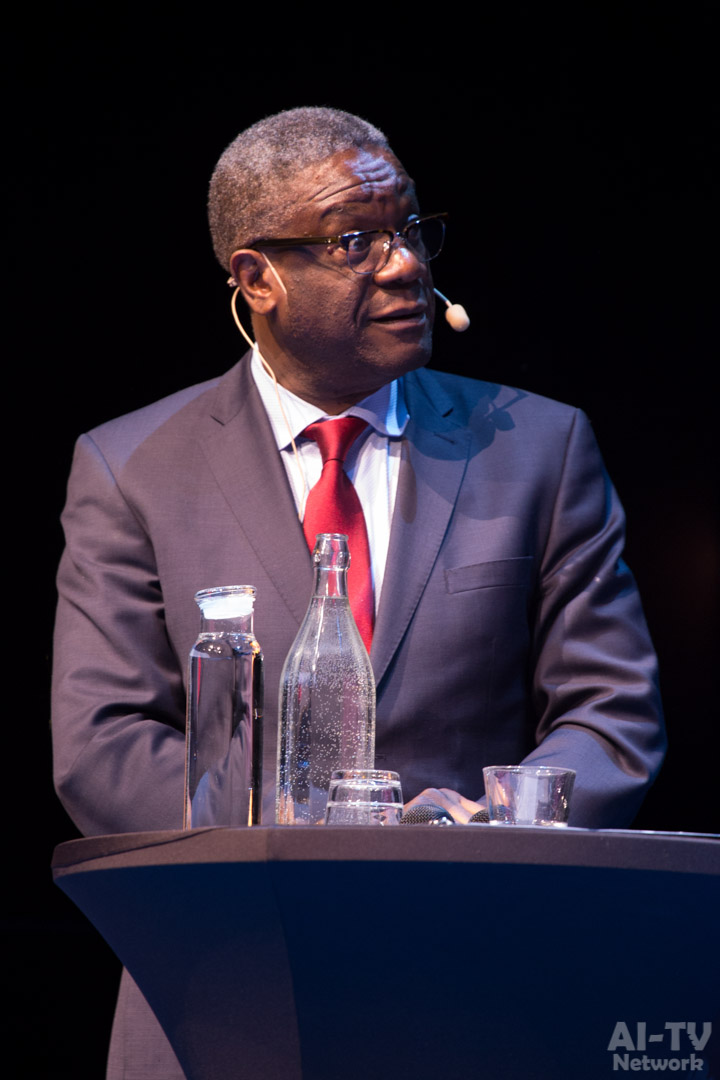 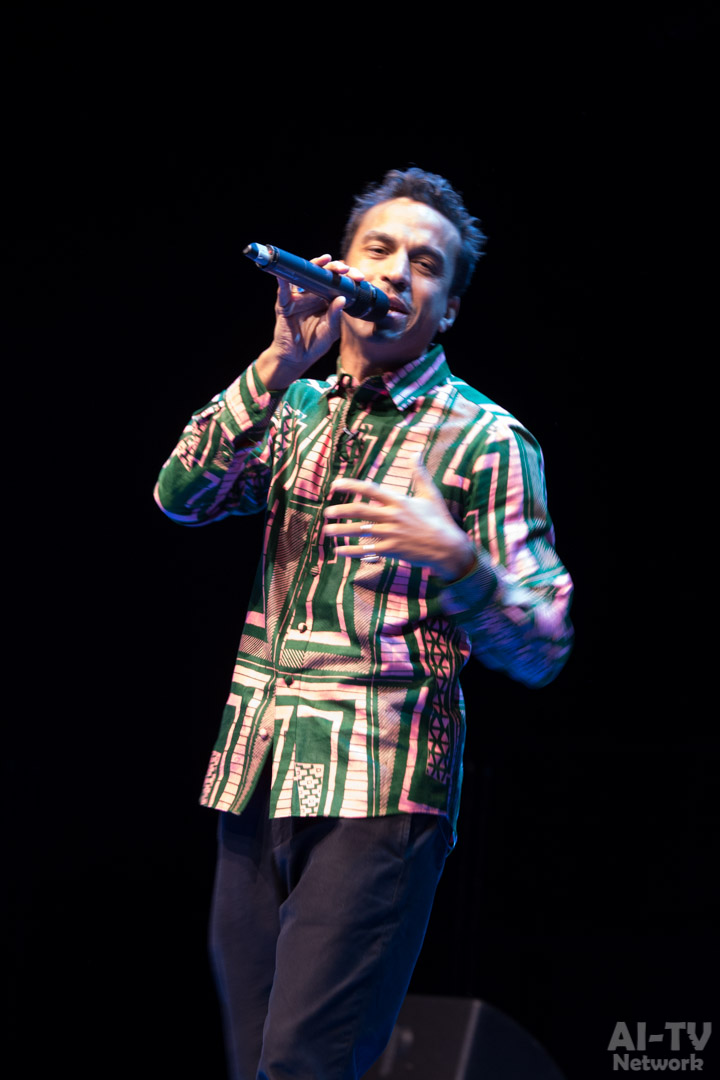 An interview with the 2018 Nobel Peace Prize Laureate, Dr. Denis Mukwege by Lydia Capolicchio. The interview took place on the 14th of December 2018 in Stockholm Waterfront Hotel, Stockholm Sweden.